News and Information About ACI 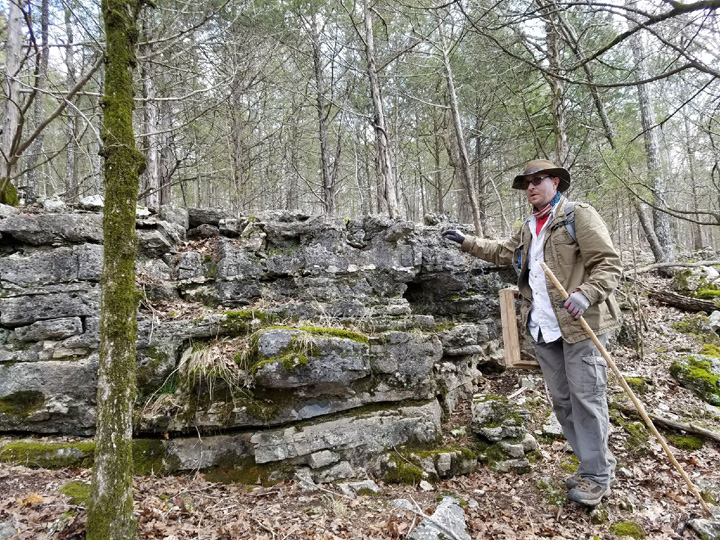 ACI recently completed a three-year contract with the U.S. Army Corps of Engineers, Little Rock District conducting an archaeological survey of their managed lands in Arkansas and Missouri. ACI fielded multiple crews at a time and they have covered over 6,000 acres and excavated almost 20,000 shovel tests. This work has resulted in the recording of 87 new archaeological sites, the updating of 18 previously recorded sites, and the discovery of numerous isolated finds.

ACI has also partnered with numerous engineers and developers in completing surveys that meet US ACOE standards for permitting.